Atlantic Star Medal
This star was awarded in the Royal Navy for six months service afloat between 3 September 1939 and 8th May 1945 in the Atlantic or home waters and to personnel employed in the convoys to North Russia and the South Atlantic.Merchant Navy personnel also qualified as did RAF and Army( Maritime gunners and aircrews the latter only requiring 2 months service. read more 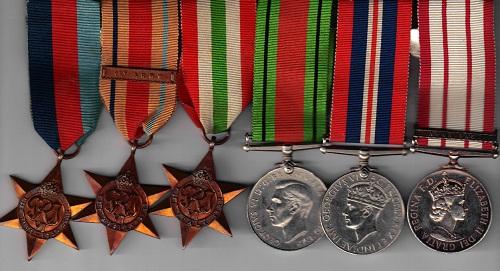 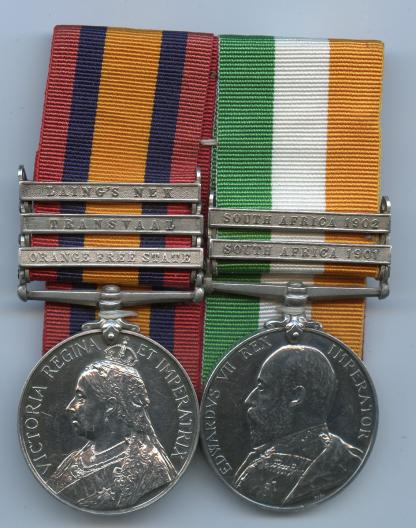 Group of 6 Medals To Signalman H A Thomson, Royal Signals 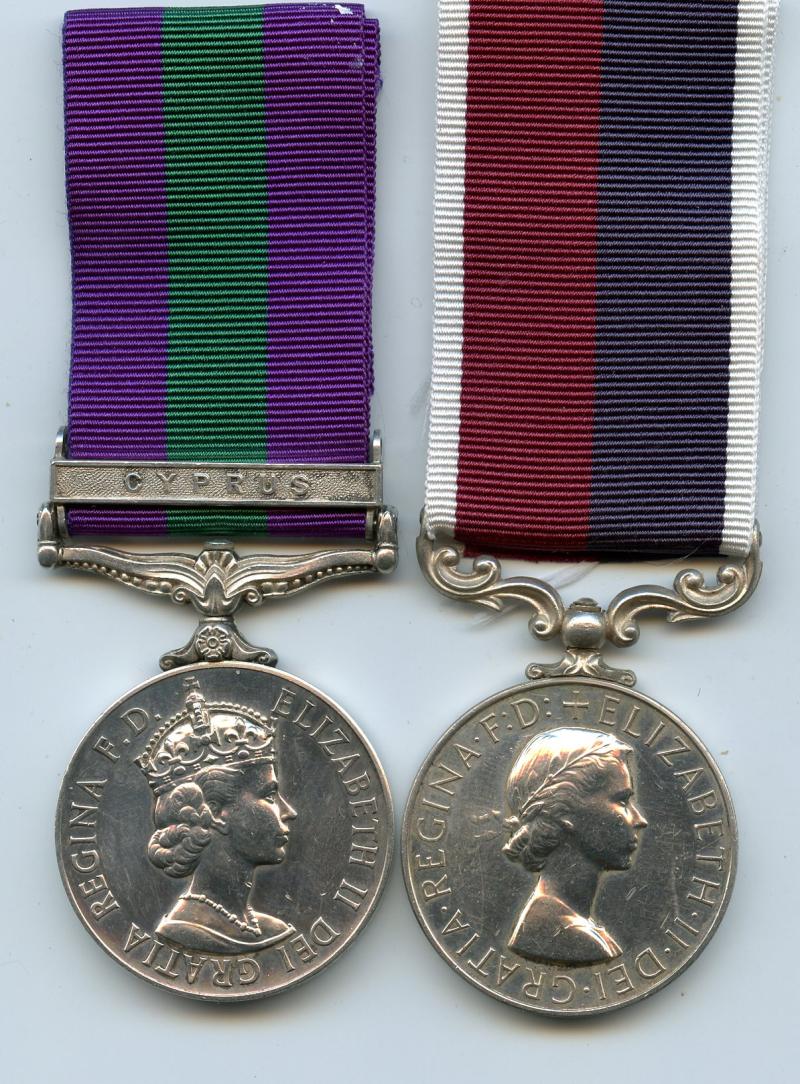